Culinary Route in Estonia and Latvia 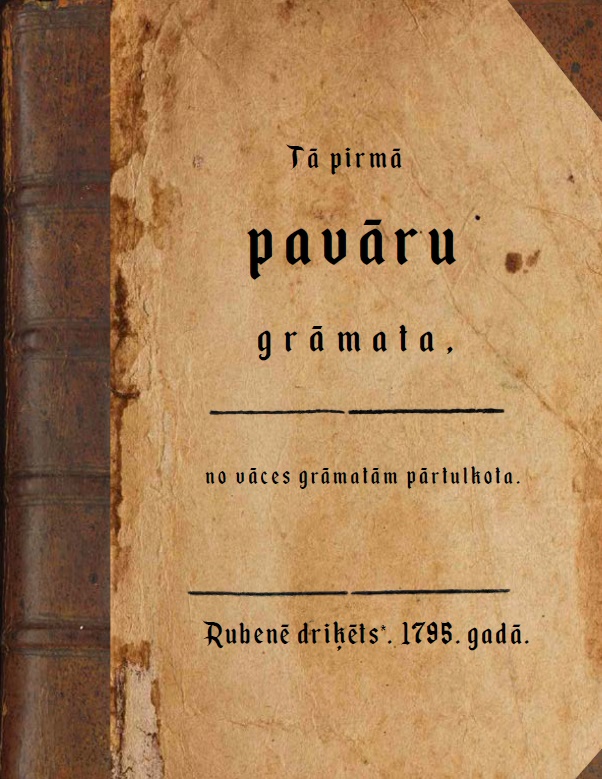 Get inspired by culinary heritage and try the recipes from the first cookbook in Latvian!

The first cookbook in Latvian was released more than two centuries ago. It was published in 1795 in Vidzeme, near Valmiera, by the German priest of Rubene Christoph Harder.
The cookbook “The First Cookery Book Translated from German books” surprises with its ambition and volume: 414 food recipes on 334 pages and a wide range of dishes are available. It reflects the tastes and eating habits of noblemen’ families in the 18th century.
The first cookbook experienced a revival in 2017, when it became an inspiration for the culinary route “Taste Hanseatica”, which is part of the gourmet route “Flavours of Livonia” in Latvia and Estonia.

Currently, 4 cooking videos of 200 years old recipes are available for foodlovers and those who want to learn about old cookingtraditions. All videos have English subtitles.

Get inspired by culinary heritage and try the recipes from the first cookbook with Signe Meirāne, a famous Latvian food blogger! It’s a pleasure of eyes and stomach! Taste it!

Via Hanseatica is an international tourism route connecting Estonia, Latvia and Russia, highlighting the unique sights, history, culture, events and flavours of each country. The route is based on the historic Hansa trade corridor and includes the part from St Petersburg to Riga through Tartu. It has also been extended towards Rakvere and Viljandi in Estonia as well as towards Vyborg and Pskov in Russia as Plus regions.
In Estonia and Latvia, the tourism route connects more than 80 food producers and providers whose products and dishes value the centuries-old traditions, forming the Taste Hanseatica food route.